Sargent-Disc was proud to celebrate the inspiring work of documentary filmmakers for the fourth year running as category sponsor of the 48th Grierson Documentary Awards on 12 November.

The virtual awards ceremony, hosted by Sara Pascoe and livestreamed via YouTube, kicked off with an introduction by Lorraine Heggessey, Chair of The Grierson Trust who thanked all sponsors for their invaluable support.

The BBC Trustees’ Award went to multi award-winning director, writer and producer Asif Kapadia. Credited as the filmmaker who has reinvented the documentary form, Kapadia has previously been honoured with an Oscar, five BAFTAs, a European Film Award, Sundance and Grammy Awards as well as a Grierson for Best Arts Documentary, for Amy.

Sargent-Disc was proud to once again sponsor the Best Science Documentary Award which this year went to Minnow Films’ War in the Blood, an intimate feature length documentary following two patients through groundbreaking ‘first in-human’ trials for CAR T-cell therapy, a treatment described as the beginning of the end of cancer. 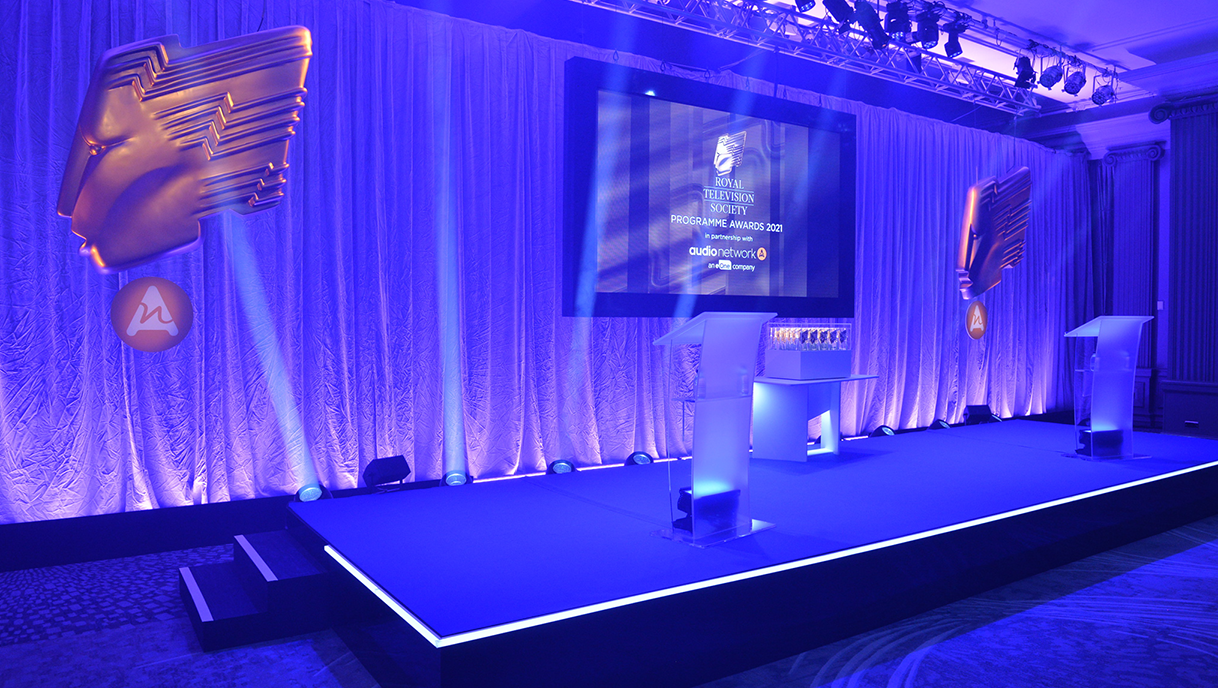